Thank you very much for coming.

My name is Yukiko Nishimura I’m a painter of a Japanese style of ancient calligraphy.

It’s based on Shamanism.


Past Japanese Emperors and even village readers often had their fortunes told by shamans.

Shamans communicated the results by painting sings on turtle’s shells or animal’s bones.

So, even now, shamanic shapes often appear in ancient calligraphy.

When I first saw these characters, I thought I wanted to bring them to life as art.

For seven years over my high school and university days I worked as a Shaman in a shrine.

This experience helped me to understand the incredible magical power trapped in each character.


This is a very primal art.

Many of the collectors of my art are members of the national soccer team and famous investors.

These kinds of people need to draw upon something with great power at any time.

I was inspired by ancient ceremonies and clay figures in tombs.

I studied Japanese history when I was a university student.

I want to inspire not only modern artists but also children to help them fall in love with the kanji character system.

BACK TO THE TOP

The image shows a sharman kneeling before god praying.
She is offering god a naked flame.
This is linked to “giving light” – thus the character is “light”.
By kneeling before god we open ourselves to the light bringing calm and serenity to our hearts. 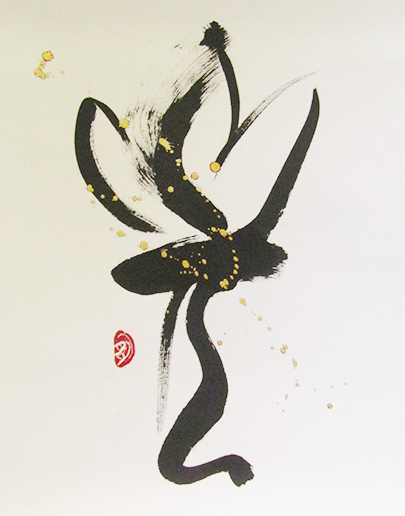 The image shows a plant or tree shooting
up from the ground towards the sky.
This kanji can give you strength in times of weakness,
and remind us of the gratitude and happiness of living. 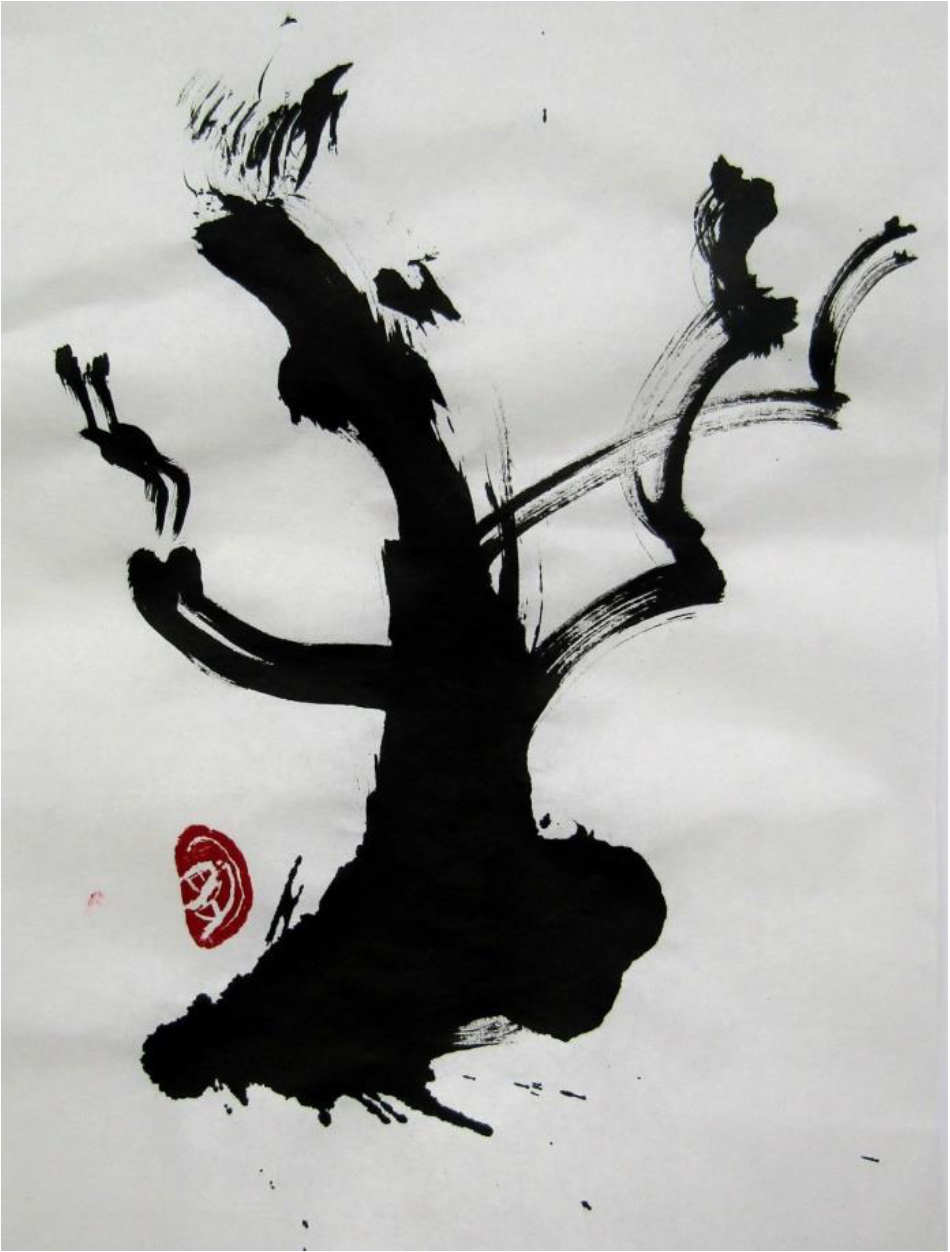